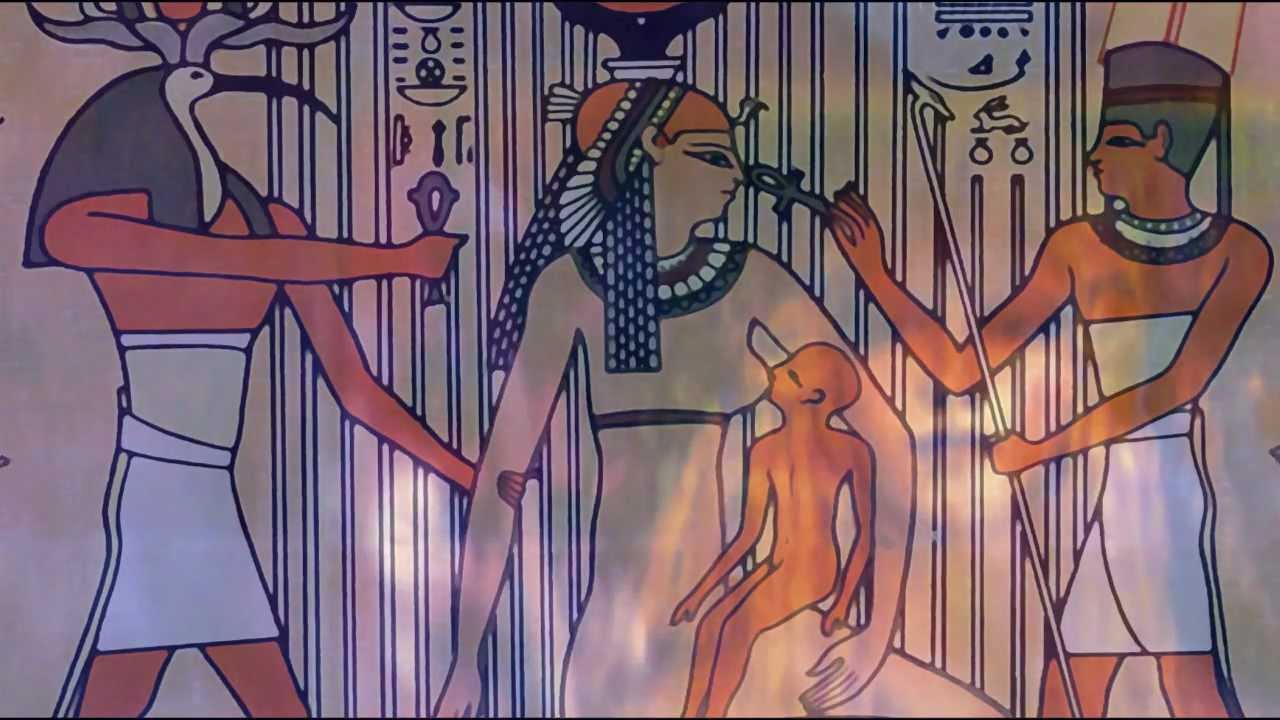 The sun was rising as I slid into Dan’s waiting car. “Good morning” I bid him and off to the office we sped. Dan’s eyes were focused on the intersection ahead as he posed common courtesy questions. After getting through our health and well being replies, I asked “All set for Easter?” as it was only three days away.
Dan, raised Catholic but trained as a scientist, replied, “as much as I need to.” He paused, and then continued, “You know, I find it incredible that the world’s biggest religion wants for us to believe in a fairytale of a Jewish boy who was born not only as our spiritual father but also as another God or two! No, I don’t buy this born-of-a-virgin tale used to white-wash his criminal deeds. Essentially this good guy was a disrupter of the peace who was punished, perhaps too severely, for his crimes with death and then we are to believe that he rose from the dead. Geez Louise.”
Quietly I listened. Also schooled as a scientist, I knew I too had mocked this same way years ago. But something about my grandfather had touched me deeply. He was a 33° Mason and, at one point, head of all its lodges in Ohio. I never joined the Masons but my curiosity in esoteric Christianity was ignited by him. It was a hidden flame that grew stronger over my adult years.
With my eyes fixed on the road ahead, I thought again about the Mystery of Golgotha and how the crowd had thought that Elijah might come to help him. But no such help came. As he died with a loud cry, the veil of the temple tore in half from top to bottom thereby exposing the Holy of the Holies. No longer could the veil hide the ancient mysteries of the Jewish people. The Roman centurion observing this realized its significance when he said “Surely this man was the Son of God.”
The radio droned on about why the local team had made a mistake in trading one of their stars as I recalled how, when my youngest child entered school, I had studied, during this newly offered spare time, those ancient mysteries. My recollection drifted to Isis’s statement “no mortal may lift my veil!” Of course, I had realized back then, no mortal! But, what happens when we become immortal? Does one lift her veil after initiation?
My recollection flowed on to recall my excitement when I realized a couple years later that this Temple Veil was indeed the Veil of Isis, of Sophia, woven by Lucifer to hide the spiritual world from all save the temple priests. And as Christ died, the tearing of this veil for all of humanity opened the Mysteries for all of humanity. It was foretold at the baptism when the veil of the heavens opened and in the form of a white dove the spirit of Christ had descended and remained upon the one called Jesus of Nazareth. There on the Jordan, it was John, the reincarnated Elijah, who witnessed from the earth this opening of the veil. On Golgotha, John, in a different form, again was present. Instinctively the crowd knew that Elijah was there. But as Grunewald wrote on his masterpiece, “He must increase and I must decrease.” Yes, that time for the new mysteries had come. For three years the god Christ had been incarnating into this physical vehicle until accomplished for his triumphant entry to the holy city of the human body while riding humbly on a donkey.
In that magical moment, I felt that I knew something Dan did not. I could see where he could not. But I shut down the pride that arose. Silently I sat in my seat unaware of the sportscaster’s claims. After a short, silently wailing while, I said “shall we do dinner together tonight after work?”