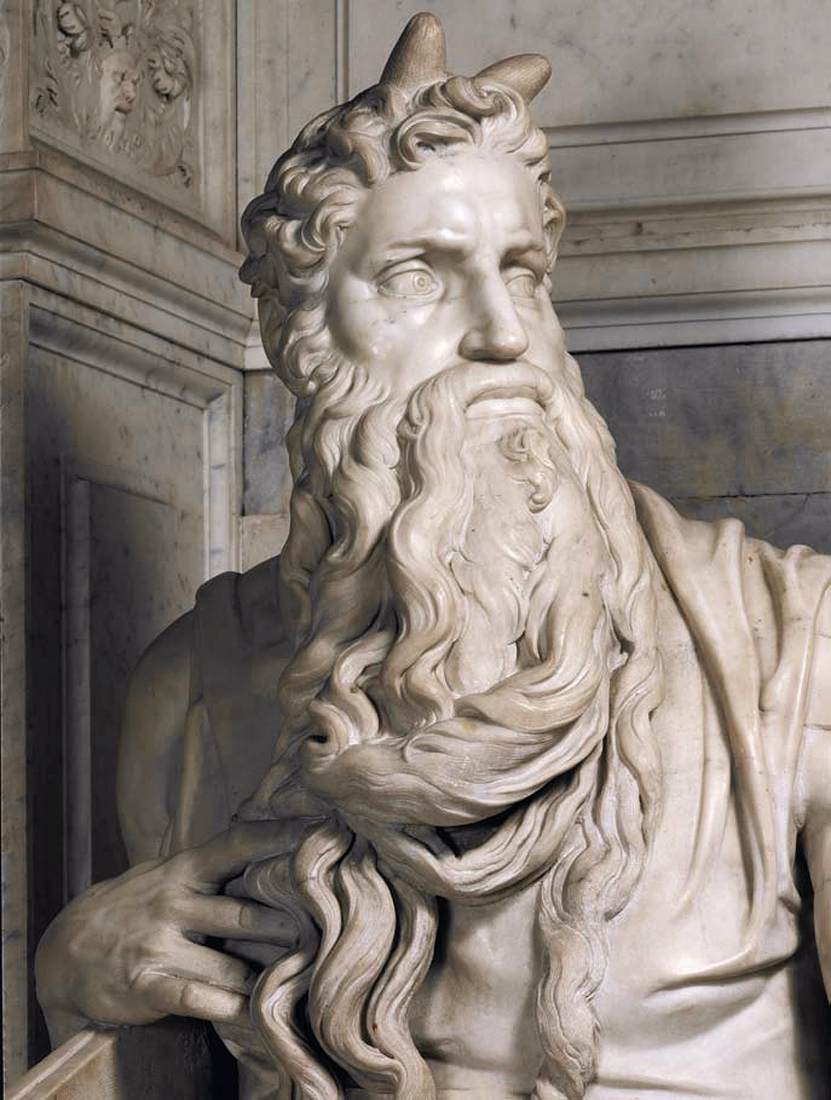 The following passage from Paul’s Letter to the Romans is about the fulfillment of the Mosaic Law through Christ-Jesus. Below I offer an explanation of what this letter means.

1 Know ye not, brethren, (for I speak to them that know the law,) how that the law hath dominion over a man as long as he liveth? 2 For the woman which hath an husband is bound by the law to her husband so long as he liveth; but if the husband be dead, she is loosed from the law of her husband. 3 So then if, while her husband liveth, she be married to another man, she shall be called an adulteress: but if her husband be dead, she is free from that law; so that she is no adulteress, though she be married to another man.

4 Wherefore, my brethren, ye also are become dead to the law by the body of Christ; that ye should be married to another, even to him who is raised from the dead, that we should bring forth fruit unto God. 5 For when we were in the flesh, the motions of sins, which were by the law, did work in our members to bring forth fruit unto death. 6 But now we are delivered from the law, that being dead wherein we were held; that we should serve in newness of spirit, and not in the oldness of the letter.

21 I find then a law, that, when I would do good, evil is present with me. 22 For I delight in the law of God after the inward man: 23 But I see another law in my members, warring against the law of my mind, and bringing me into captivity to the law of sin which is in my members. 24 O wretched man that I am! who shall deliver me from the body of this death? 25 I thank God through Jesus Christ our Lord. So then with the mind I myself serve the law of God; but with the flesh the law of sin.

Before Moses, humankind was led by the Mysteries which were led by gods. In our soul at this time, we had developed sentient capabilities but needed the teachings of the mysteries to guide our deeds based on the sensory impressions. At that time, it was not sinful to act according to the instincts and passions (if that word even applied in those days, certainly its manifestation was different) that arose in our soul. Through the bloodline we felt our tribal-ness. Into this poured the guidance of our folk spirit.

At the time of Moses, roughly 600BC, the beginnings of an individual intellectual soul had begun. Development of this intellectual soul would continue as the most important new soul development until the 15th century. Into this aspect of the human soul our lower ego would build its throne. With this, we now became responsible because now we could understand with our own intellect. Karma was, of course, already working but now it moves from mostly tribal manifestations to mostly individual. With the advent of the Intellectual Soul, Mosaic Law was needed for the guidance of this new Intellectual Soul and because, at the same time, the awareness of reincarnation was vanishing. Making the most of one’s life now needed to become important. Hence the awareness arose in the Hebrews to become free of being slaves in Egypt.

Mosaic Law is about karma. It is for all of us when going the path of developing freedom where one must deeply enter life in the physical body and embrace materialism in order to separate from the spiritual world. Each person must experience one lifetime without any direct spiritual experience. But this path is a path of death. This intellectual soul’s activity towards understanding happens through tearing things from their wholeness to examine them. It can grasp what is removed from life. Through Him in whom life is, we may overcome death and step out of this cycle of birth and death. The Intellectual Soul and its ego cannot take us there; they remain in the cycle. Only through the death of the ego and the awakening to higher self, to Christ in me, can we arise from the Law. So while my soul is married to my body, the Law applies. But when my soul is mystically married to our Christ spirit, then I become free, free from death and the Law. While the development of the Intellectual Soul continues, since the 15th century a new development of human soul has begun which spiritual science calls the Consciousness Soul. As this aspect of soul develops, individuals will achieve what Paul writes about, to be “delivered from the law”.