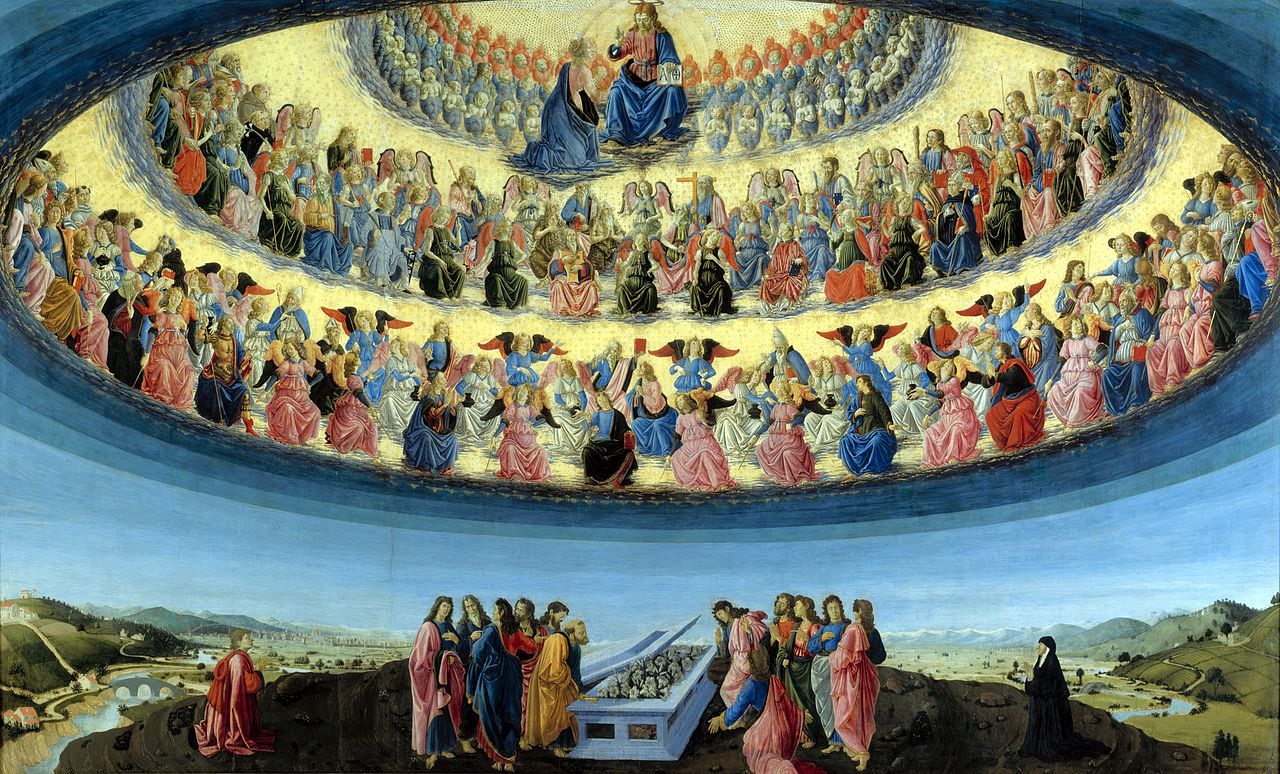 I was asked a question “do Anthroposophists (spiritual scientists) believe that they are gods or even greater than gods?” I replied with the following that I will share here:

I think there is much more to this question than a mere yes or no.

This may sound like “what is the meaning of life?” Well, in fact, it is related to that question, why are we here? What is the purpose of humanity? What’s the end goal?

Science today would have us believe that first came matter as atoms, then bigger atoms and molecules, then building blocks, then life, then consciousness.  Many philosophers and scientists today have come to a different conclusion, namely that consciousness is primary. From consciousness came life and from life matter. This does not violate the fossil record. As Life evolved, it was necessary to shed aspects to continue towards an upright human being. Life evolved shedding or precipitating out the mineral kingdom, the plant kingdom, and the animal kingdom. Finally an upright human being could evolve on earth.

The gods (a hierarchy of spiritual beings) prepared the earth and guided Mankind. Gradually they pulled back to where the human no longer walked with gods, no longer talked with gods, no longer found them in dreams or meditations, and eventually no longer found Nature a manifestation of the divine. God deemed this destiny so that human beings would develop towards a goal. What is that goal? To become spiritual (divine) beings of love and freedom. Each of the existing hierarchy are already spiritual beings of something – their name is what they represent. For example, Dynamis mean spirits of movement.

To become spiritual beings of love and freedom, that is a far distant goal of course.

Through inner development, one can improve one’s character, one’s moral fortitude. And one can also open soul organs through which one can perceive the spiritual world.  The High Priests of old were such people. The Cathars of the twelfth to fourteenth century called such people Perfects as they had been perfected. Such terminology shows up in many early Christian writings. As in Buddhism, it is possible for such a perfected one to no longer incarnate. But typically in Christian streams, such perfects actually seek to incarnate more frequently to be of greater service on earth to their fellow humans.

In Anthroposophy, we might see ourselves as moved by responsibility to Michael and the spiritual world that tries to carry out God’s will. We might feel called to do service but to perform this service we must set aside time in our day to work on our inner life – with the goal of opening these organs of spiritual perception so that we may work out of the truth and goodness that flows from Michael, from the Christ impulse, in ways that are appropriate today. So we do not see ourselves as God or gods, but as servants to such. We do not see ourselves as privileged but as earnest and responsible.

The meaning of life? The end goal? Mankind is to become the Tenth Hierarchy. There will be other beings after us who will be at the human stage and we who are human now will be their angels just as those that are angels now were at a human stage in times long, long ago. Perhaps the end goal is to build out Twelve Hierarchies eventually?