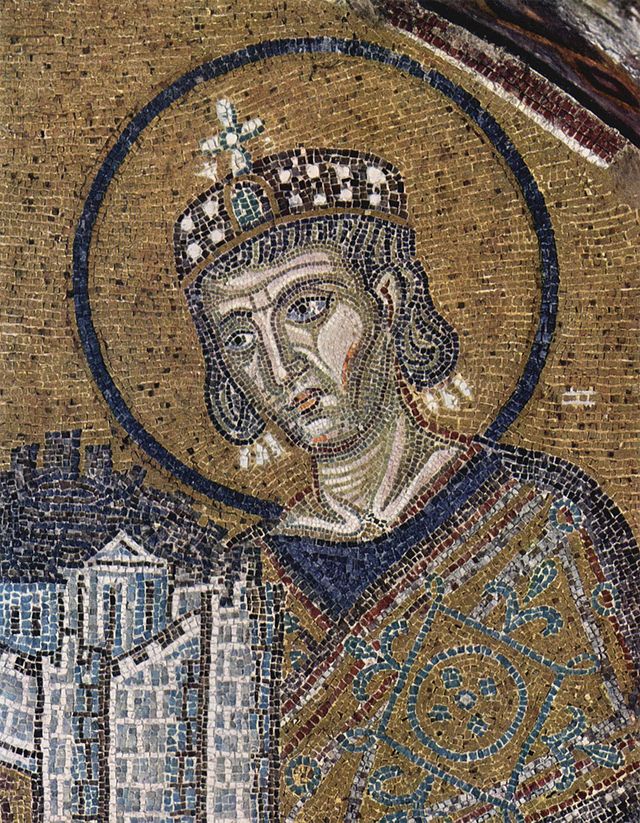 Something that most historians miss is the role that the Ancient Mysteries had in the ease of the spread of Christianity.  After the event of Whitsun, some of the disciples and those with them began missions to spread Christianity.  Where did they go? They went to the Mystery Centers throughout the world.  There the initiates could understand them and could approach a grasp of the Mystery of Golgotha.  The apostles said to the initiates of the Mystery Centers, “What your mystery foresaw, what it prepared you for, has taken place.  Your mystery is fulfilled.

In Persia they may have said, “The Sun God, Ahura Mazdao, who has long been expected, has come.” In other places, similar wording may have been spoken.  The initiates could see the souls of the apostles and see what Whitsun had done to them.  They could understand that what their mystery had awaited, had arrived and been fulfilled.

Further, they understood that the new Mysteries could now begin.  They brought forth their pupils and they listened to and learned from the apostles.  They easily became Christians.

In the 3rd century, the battle between the converted mystery-stream Christians and the proto-orthodox forces intensified to the point that both sides altered the scriptures to agree with their position. Many of today’s books of the Christian Bible were altered making some passages suspect. Modern day scholars claim that they can detect such alterations or insertions by how the style of writing changes. For example, passages where Paul excludes women seem to have been added by proto-orthodox zealots.

The internal battles must have driven Constantine crazy.  So he called for the leaders to get together and unify Christianity.  Out of this the Nicene Creed was adopted but several Christian groups could not accept this creed. At one point in history, there likely were more Christians who did not ascribe to the Nicene Creed than did. These were located mostly from the middle east eastward to China. Many were part of the Nestorian church.

So, the fading Mystery Centers knew their time was coming to an end. Many centers had already closed by the time Christianity began to spread.  These centers, with their wisdom and expectations, easily grasped what the apostles brought and easily became strong advocates for Christianity and thereby easily converted the peoples of their land.

The opposition came from Roman culture where the image of a God, of a Savior, would need to be a super warrior type who would conquer – someone like but greater than Caesar.  For them, no grasping of the Mystery of Golgotha was possible.  But for those already in possession of ancient wisdom from the mystery centers, this humiliating death on a cross, this passage of a God through human death to become fully human and its later resurrection meant that a new way to the spirit for mankind was opened, death and karma was overcome, the old mysteries were fulfilled, the new ones had begun.   No longer would they need to pursue their dying path that traversed backwards the path of descent from the spirit.  Now a path of ascent was available.  A new Christian initiation began.