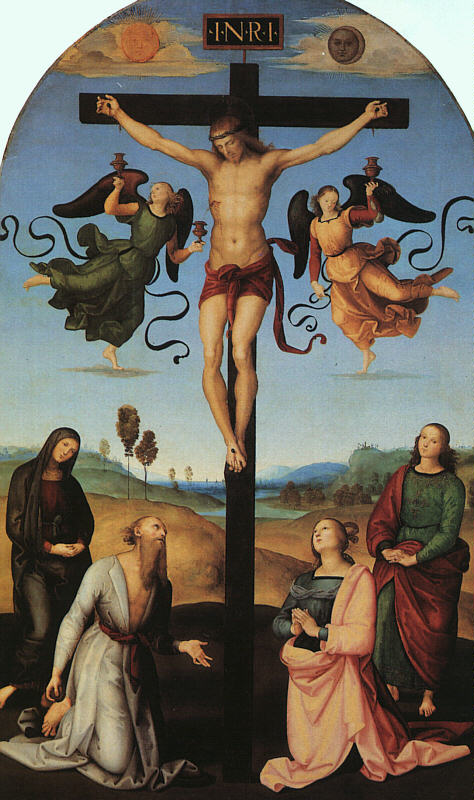 In ancient times, one’s bloodline was critical to one’s fate. The profession of the father became the profession of the son(s). Of the twelve tribes of Israel, only from the Levites could a priest be selected. After Abraham came the line of kings and concept of royal blood. If we proceed far back we come to a time when, according to Rudolf Steiner, even the father’s memories were passed through the blood to the son. When the Bible says this person lived 700 years, it is referring to how long the memory lived on as a part of successive generations collection of memory.  This was supported and protected by those spiritual beings who do “the good”.

But the bloodline begins to fail from the 7th century BCE onwards. This was especially noticed in the Mystery Centers where the bloodline could no longer support the development towards initiation into priesthood for neophytes. At the Turning Point in Time, Christ said to his disciples “this (wine) is my blood” and then on Golgotha, when a spear was thrust into his side, out ran blood and water and entered the earth. With this the bloodline ended.

Christianity was for all of humanity, regardless of bloodline. All could become, inwardly, a priest. Although kings would continue to claim succession rights to their bloodline, history shows that the bloodline was indeed unfit for the position. Similarly, when popes were to be selected, at one point, family lineage (and wealth and power) played a destructive role.

Rudolf Steiner points out that a reversal occurred on Golgotha concerning the good and evil beings support of bloodline (this statement is a gross simplification – apologies). Afterwards, the good beings move to support the universality of the human being. Steiner also associates the ability of people to form memory with the Archai (above arch-angels who are above angels).

One might ask “what happens to the memory once carried by the blood?” The ancient mysteries of Egypt could, in their heights, trace back to Lemurian times while those of Greece could trace back to Atlantean. As this memory capability faded, so did their associated mystery. Until the Renaissance, people had remarkable memories. Epic stories, told once, were remembered! The so-called Fairy Tales were handed down until the Grimm brothers realized that our memories were failing and these tales needed to be written down before they were lost. Today, social media is replacing our memory of our lives storing pictures and other memorabilia. Students no longer need to learn the times tables with that memorization replaced by calculators. Where is this going?

A new memory is needed for new mysteries. This new memory, it seems to me, will be akin to what’s going on “in the cloud”, namely a seeing of memory, a seeing of the Akashic Record.