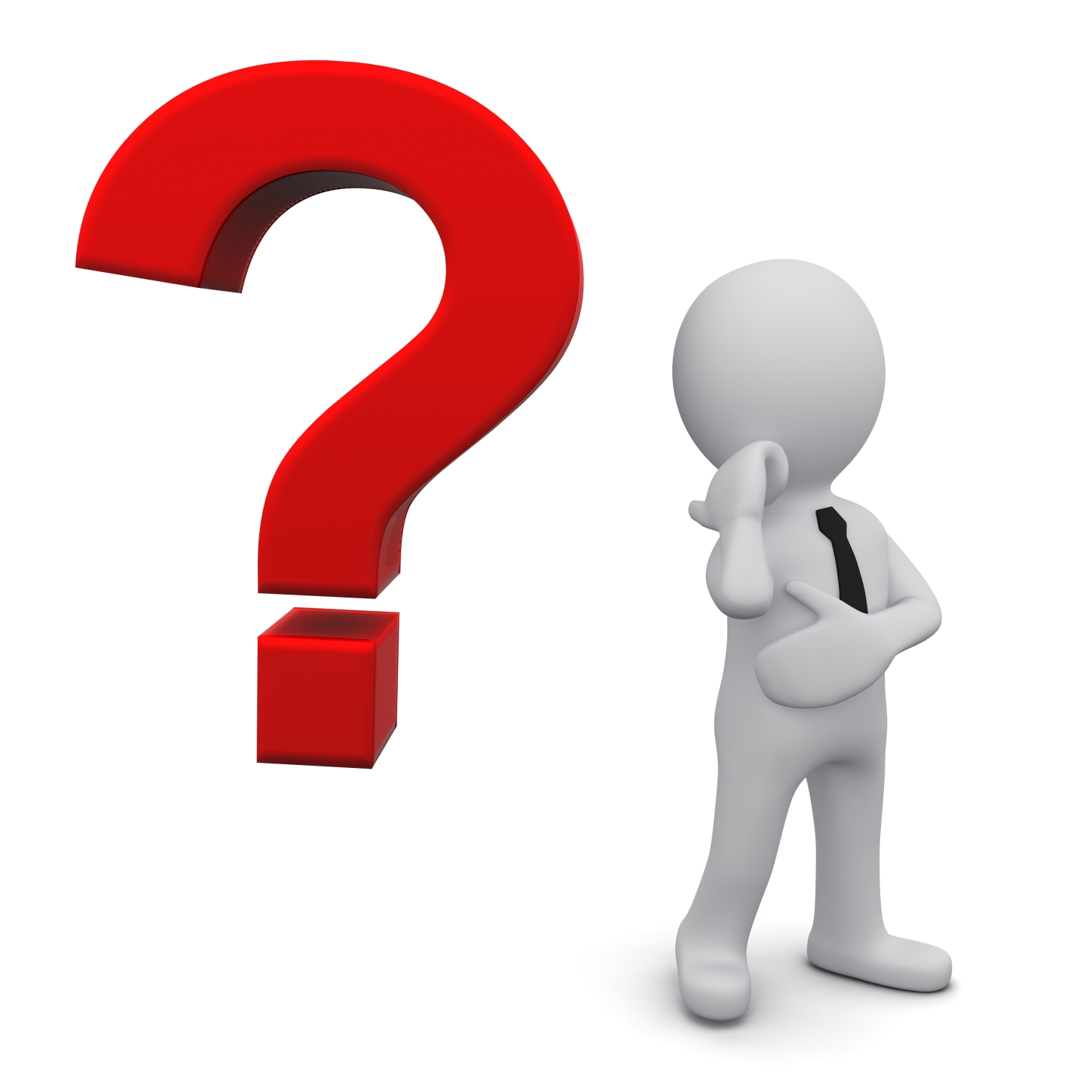 MacMillan Dictionary defines Mystery as something that you are not able to understand or explain. Another definition is information about a subject or activity that only some people are allowed to know.

If we go back to 500 BCE and especially if we go further back, the Mysteries played a vital role in all cultures everywhere in the world. Candidates who proved worthy were specially prepared to serve their people through service to their Mystery Center. This preparation involved a transformation administered by the hierophant who oversaw the death of the former person, a 3 day death experience, and then a calling back to new life.  The initiate, who during these 3 days experienced the spiritual world, was so changed that they took on a new name.

In order for Humankind to fully develop Freedom, that is, spiritual freedom in thinking and consciousness, the Mysteries had to die out.  The Dark Age settled in when direct guidance from the spiritual world came to an end – the Twilight of the Gods passed.  Into this darkness came the new Adam, the Logos.

The greatest mystery of all, the Turning Point of Time, occurred on Golgotha as the blood of the Son of Man ran into the earth transforming it forever. With this deed, Humanity could now become the tenth hierarchy.  The New Mysteries had begun.

This web site is devoted to what these new mysteries can become.  We explore the ancient mysteries and what they can tell us about the human being, who we are, and what we are to become.